I’ve never experienced such an unpredictable growing season!  Where’s the produce? Yes, I’ve had hiccups before but  I was always able to resolve them. This time around I am really surprised. I grew cover crops prior to the planting, amended the soil with fresh organic soil and added my own homemade compost.  I thought surely all these additions would ensure a successful growing season. Unfortunately, not the case. 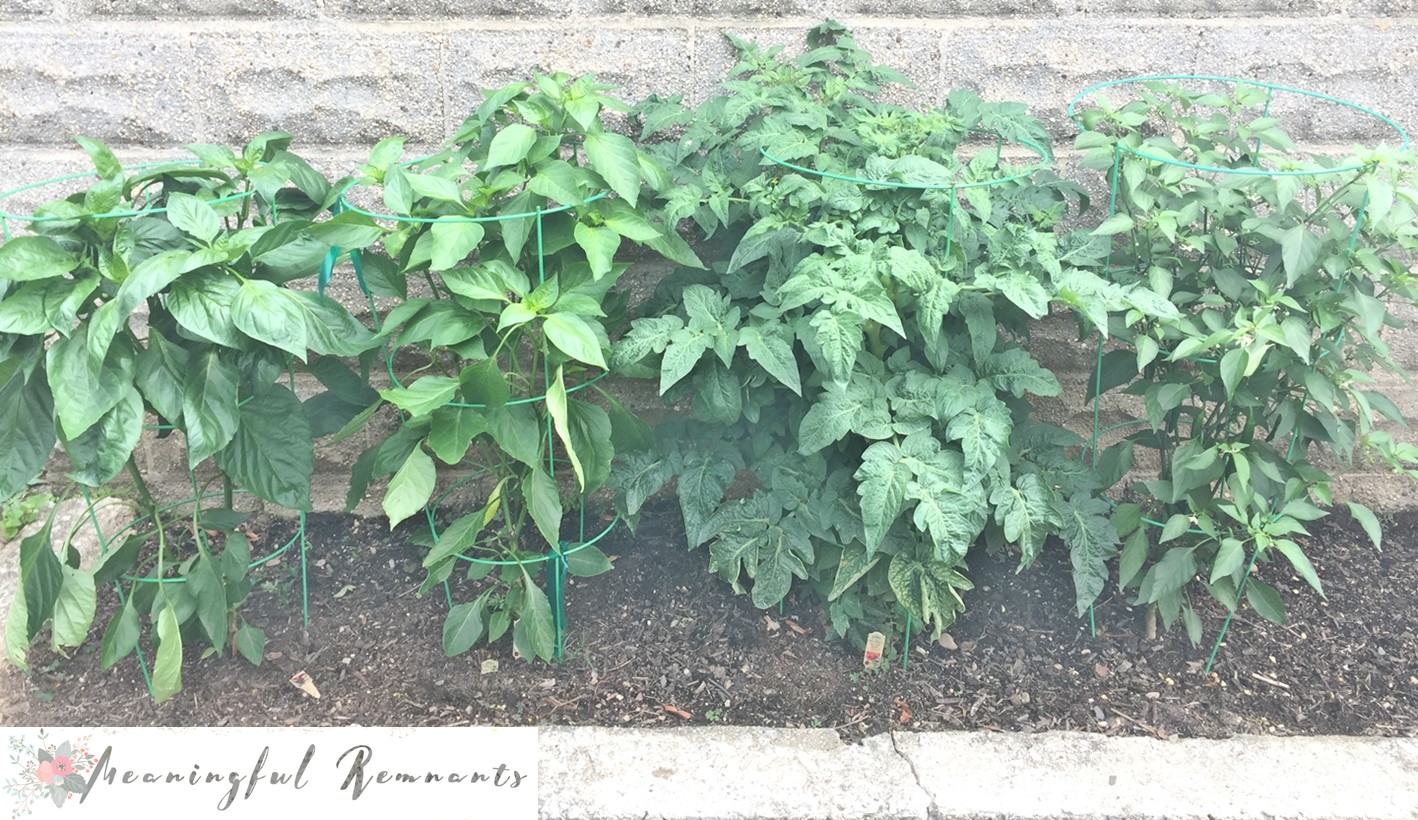 I planted conservatively, three pepper plants and one tomato plant. Early on, I knew something was wrong because they took so long to gain height. Never experienced that before. I began fertilizing  and though that helped  a little, they continued to grow at a snails pace with few blooms.

After close inspection, I was surprised to see some produce hidden behind the greenery. A few tomatoes and a smattering of peppers. Yay!!!!  Hopefully there will be even more to come by before the season ends. 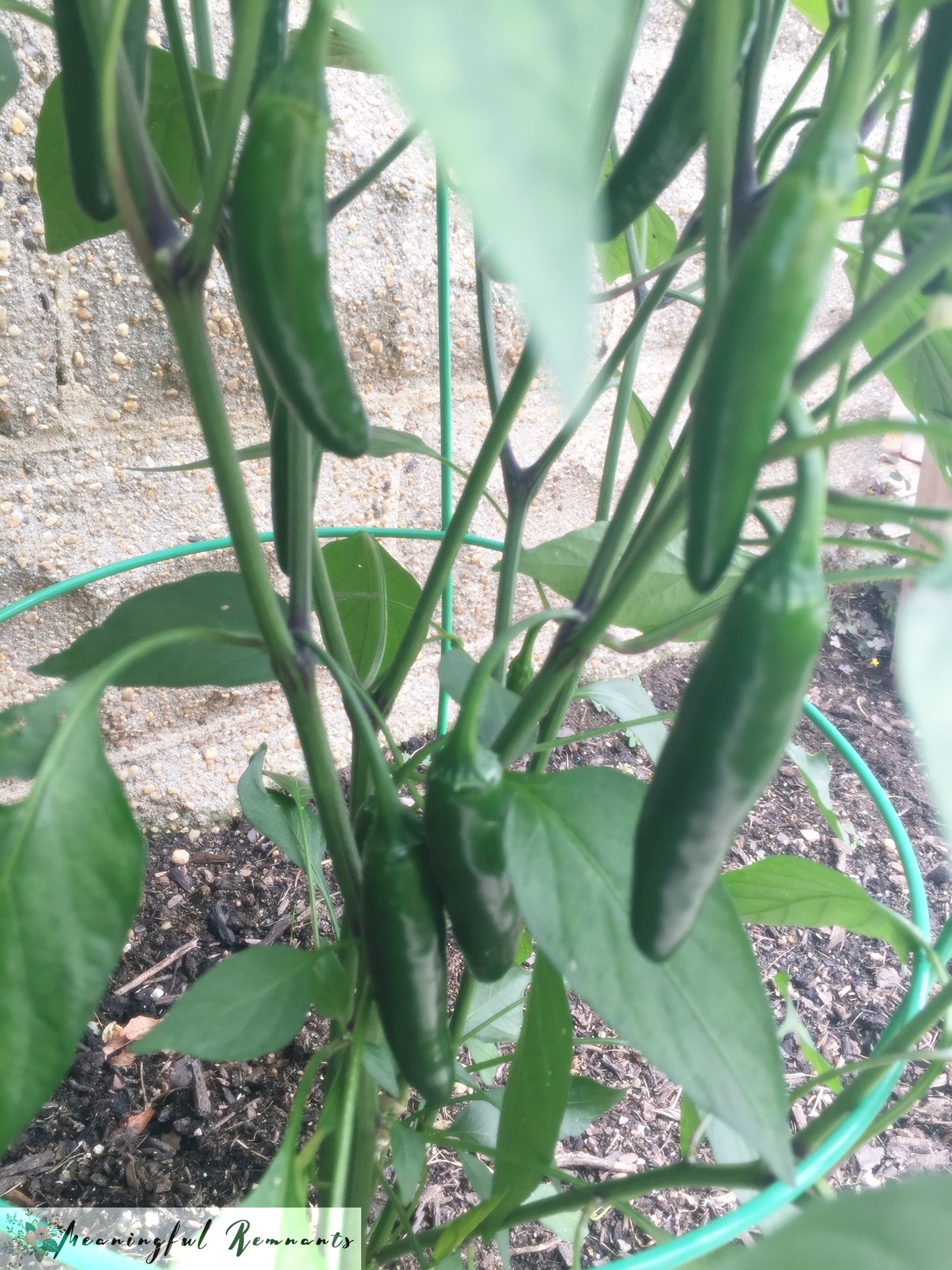 If not, I will reminisce about past gardening successes like these mini watermelons. 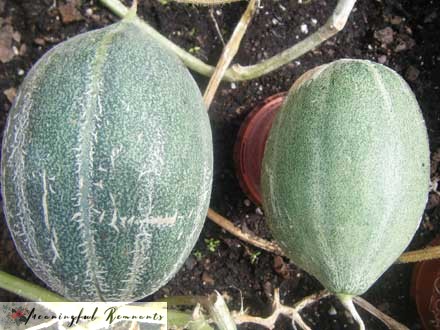 It’s been a long time since I’ve grown eggplant. Definitely a must for next season. Overall, I think I have better luck with container plants. 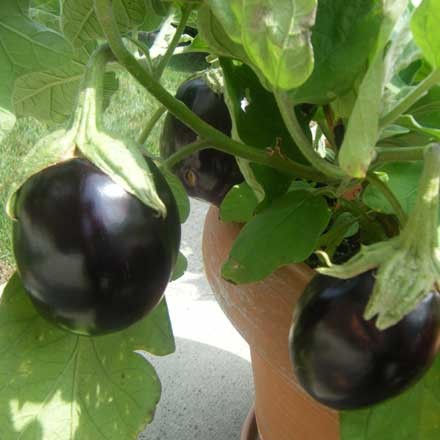 It’s nice to have predictable results but unpredictability can be just as rewarding. It forces you to pause, evaluate and experiment, and in so doing you’re growing right along with your produce. It’s refreshing to learn new things and challenge yourself, whether it be through gardening, making or any activity that excites you.

What are you up to? Do you welcome unpredictability or does it make you crazy? Growing or making anything? 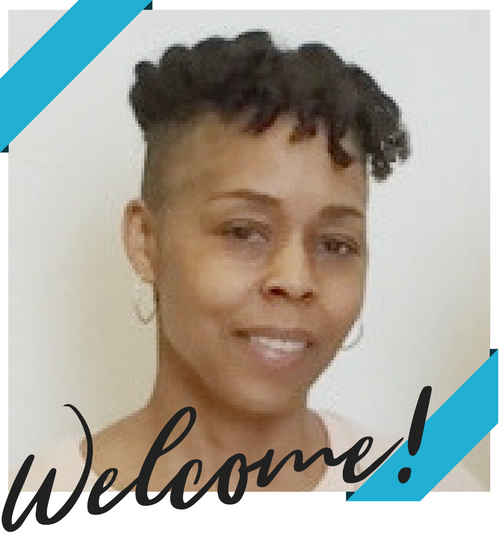 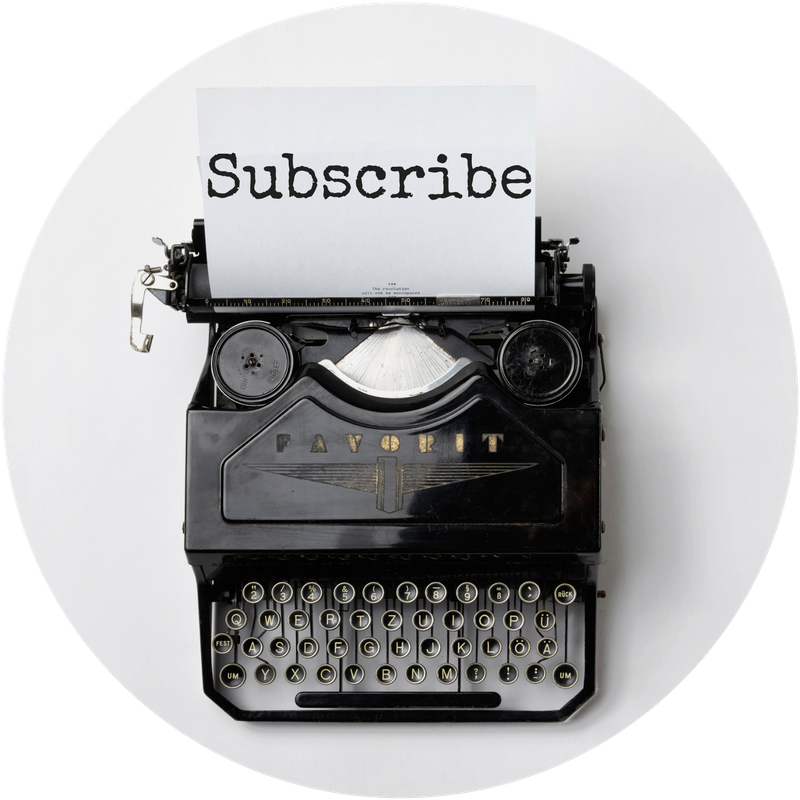 Sign up to receive the latest blog posts, creativity, fabulous ideas and inspiration from Joselyn.

Thank you! You have subscribed successfully.